Motivated by the success of his foundations in the US and in other Western European countries, in a letter dated March 22, 1911 Andrew Carnegie approached the then Swiss Federal President, Marc Emile Ruchet, “We live in a heroic age. Industrialization molds the heroes of peacetime. Hardly a day passes that a courageous deed is not communicated to one or another existing Hero Trust Funds…” 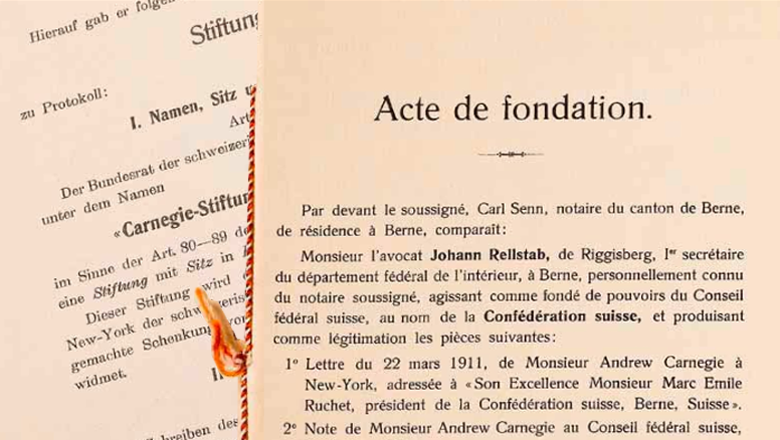 At the same time, he offered the Federal Council the sum of 130,000 dollars – worth 650,000 francs at that time – to establish the Carnegie Rescuers Foundation.

The Federal Council agreed to accept the gift and in its formal resolution of April 28, 1911 declared that the necessary steps to establish the Carnegie Rescuers Foundation would be taken after the adoption of the Swiss Civil Code on January 1, 1912.

Statutory bodies of the Foundation

In accordance with foundation’s regulations from September 9th, 2008, the Foundation Board shall be constituted by three or more natural or legal persons.

Carnegie Hero Trust Funds have been established in the following countries: 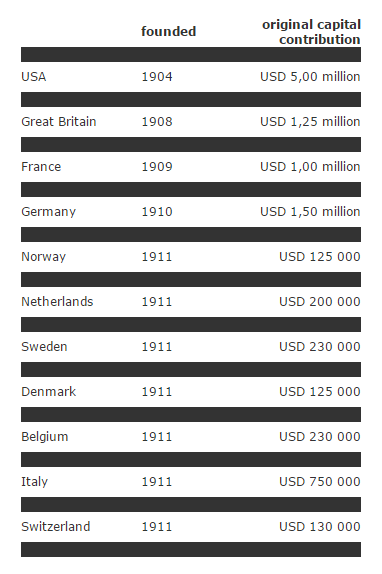